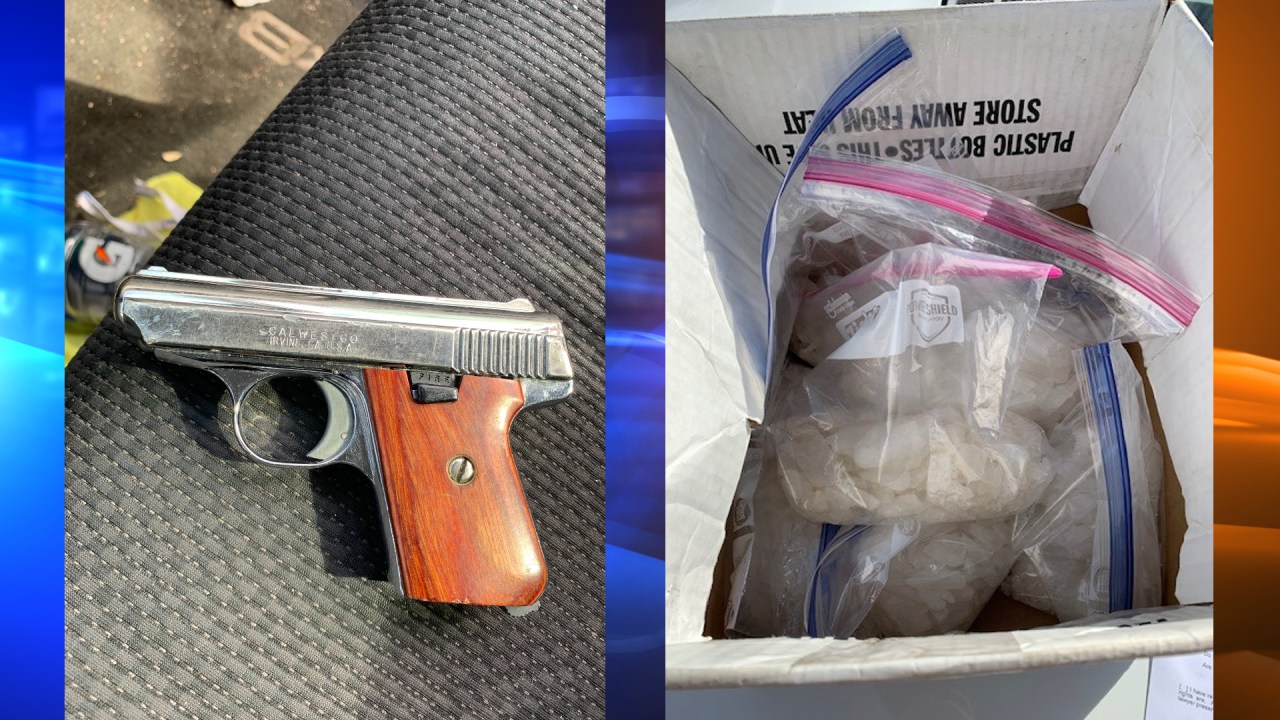 A San Bernardino man was sentenced to 15 years in federal prison on Monday after he pleaded guilty to distributing more than 6 pounds of methamphetamine in Santa Barbara County, the U.S. Drug Enforcement Administration announced.

Cesar Castillo-Pena, 35, admitted that he sold more than 3 kilograms of meth on Nov. 5, 2020, when he was arrested in Carpinteria by investigators from the DEA, Bureau of Alcohol, Tobacco, Firearms and Explosives, and the Santa Barbara County Sheriff’s Office.

“The strong law enforcement partnership between our local and federal agencies was instrumental in the success of this case,” said William Torrence, resident agent in charge of the DEA Ventura Office. “We will continue the battle against drug traffickers who pollute our communities with illegal drugs and line their pockets with ill-gotten gains.”

“It is also an excellent example of the superb working relationship we have with our DEA partners,” Brown said. “Thanks to the combined efforts of our agencies, this armed drug dealer was apprehended, convicted and will not be peddling any more poisonous misery for at least a decade.”