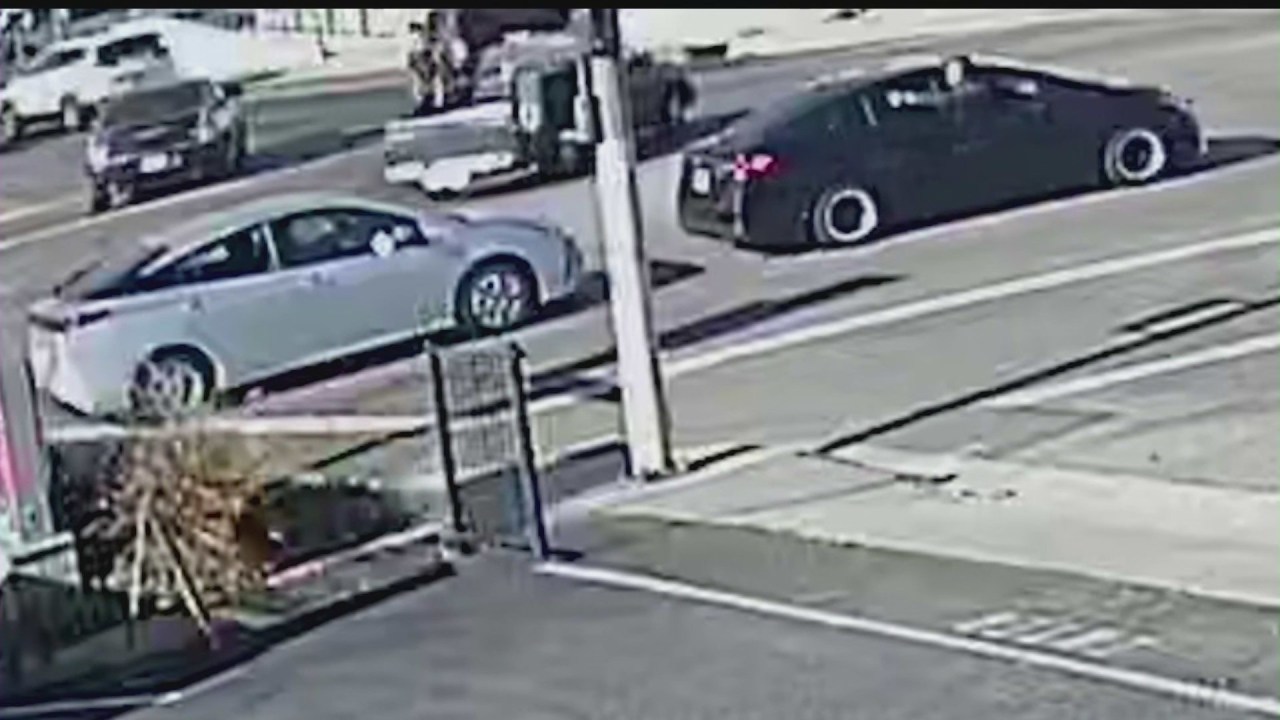 The Santa Monica Police Department is asking for the public’s help after a robbery attempt turned into a car-to-car shooting in Santa Monica on Monday.

The altercation began at about 2 p.m. in the 2600 block of 34th Street, where a man was attempting to park his car.

A black sedan pulled up, then a passenger got out and demanded a cell phone and wallet from the man, said Lt. Rudy Flores of the Police Department.

The man turned over his valuables, Flores said.

“The suspects then fled in the vehicle. And the victim, trying to get a better description of the vehicle or license plate, ended up following the suspects,” Flores said.

The victim chased the thieves for nearly a mile, and on Pico Boulevard, a robber fired his gun at the pursuing victim, Flores said, but he was not injured.

“We are very concerned for not only the victim but the public who was around during this time,” he said.

Police are looking for the suspects, who are believed to be driving a newer model Nissan Versa or similar four-door sedan. The car is believed to have chrome wheels and tinted windows as well, Flores said.

Police don’t believe the robbers knew the man, and there is no information to indicate this is another of the follow-home robberies that have plagued many recently in Los Angeles County.

“We don’t have any information to indicate that at this time,” Flores said.

The shooter is believed to be a man in his late 20s with straight, shoulder-length brown hair and brown or gray eyes. He was wearing a hoodie and covered the lower half of his face with a black bandana during the shooting.

No information is available on the driver.