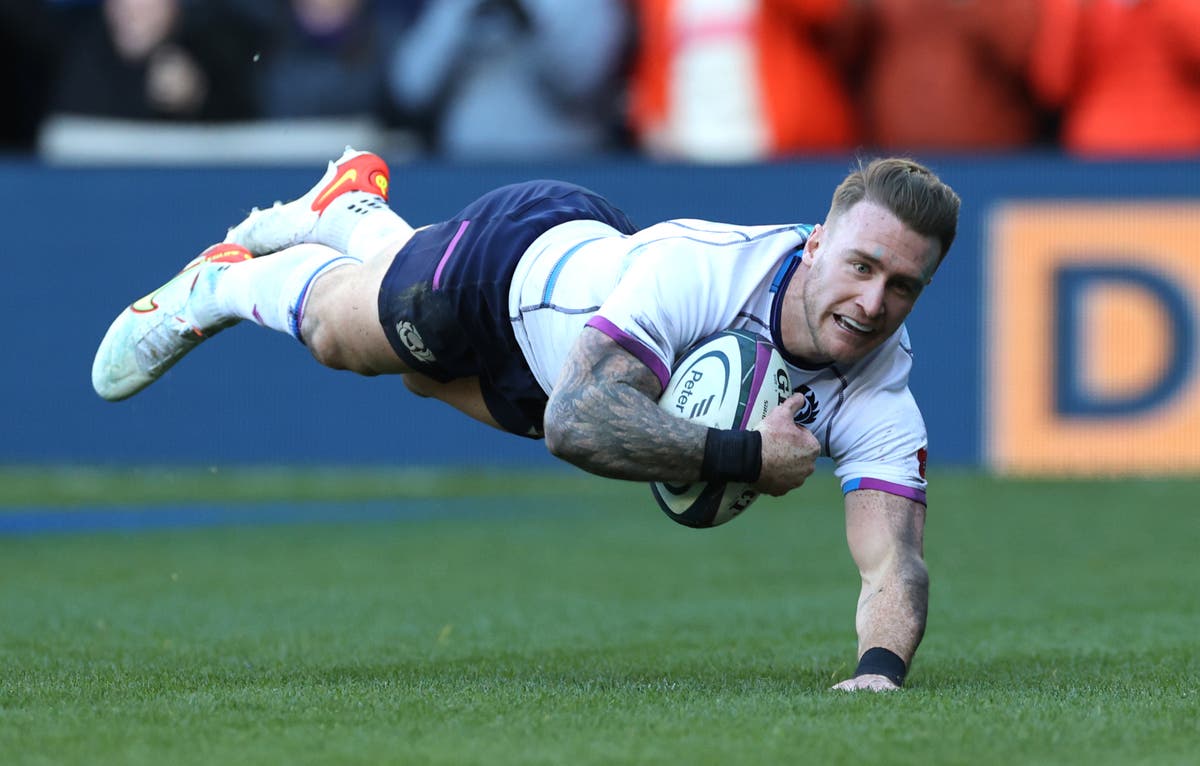 Scotland welcome Japan back to Murrayfield to close out their Autumn Nations Series.

Scotland head coach Gregor Townsend must guard against complacency, while the Brave Blossoms will find familiarity with their surroundings, having gone down 28-10 at this stadium to the British & Irish Lions back in June ahead of the tour of South Africa.

The truth though is that Japan are still finding their feet after a testing couple of years since the World Cup, with just five matches in that period, losing four of them and the only victory coming against minnows Portugal last weekend.

Scotland, meanwhile, have enjoyed three matches in the past month, with world champions South Africa pushed hard through the interval until the Springboks pulled clear in the second half to clinch a 30-15 win.

Townsend said: “I expect a similar challenge to the one they presented us two years ago. I coached the team that day and I was part of the Lions coaching staff in the summer and they played very well the more they got into the game, especially in the second half. We’re going to see their best performance of the campaign, that’s for sure. It’s up to us to deliver our best performance on the other side.”

Here is everything you need to know.

When is Scotland vs Japan?

Scotland v Japan will take place on Saturday, 20 November 2021, the game at Murrayfield, Edinburgh will kick off at 1pm GMT.

How can I watch it?

You can watch a live stream through the Prime Video app on most mobile devices. Coverage of the game starts from 12:30pm GMT.

We may earn commission from some of the links in this article, but we never allow this to influence our content.

With the Brave Blossoms a little undercooked at this level due to the Covid pandemic, expect Scotland to have too much here and ease to victory by a couple scores.