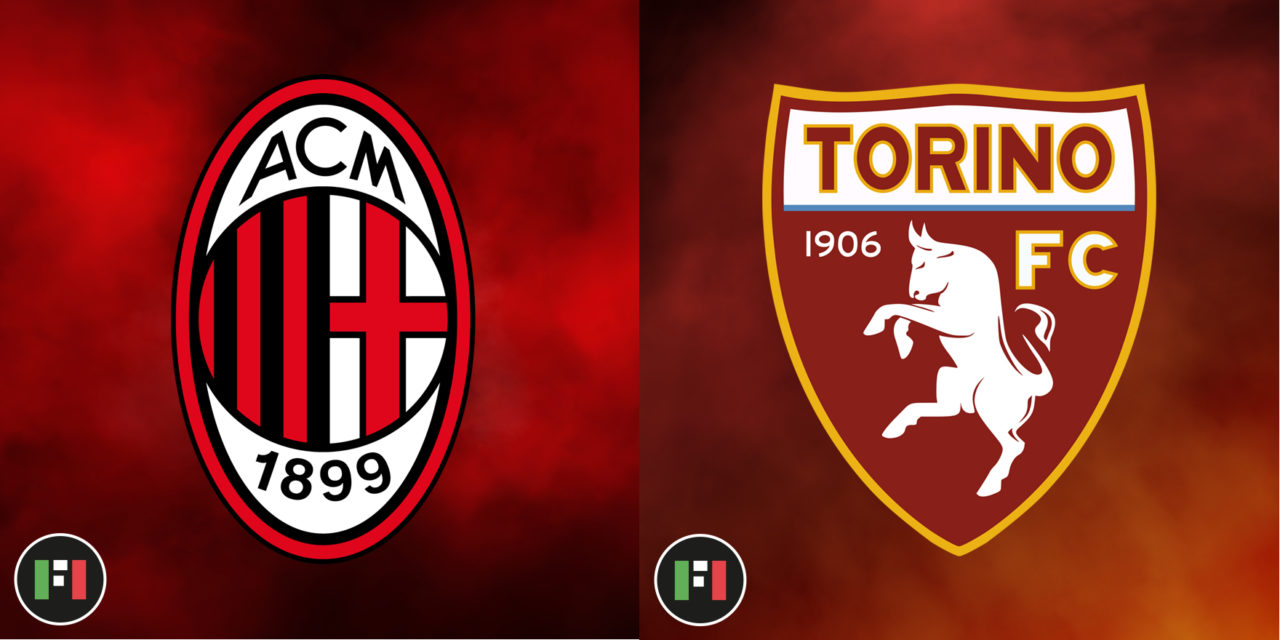 Milan have Franck Kessie back and start Olivier Giroud rather than Zlatan Ibrahimovic, while Torino can finally look to Andrea Belotti.

You can follow all the build-up and action as it happens from that game, Spezia-Genoa and Venezia-Salernitana on the LIVEBLOG.

The Rossoneri are joint top of the table with Napoli after eight wins and a draw, although they found it tougher than expected to beat nine-man Bologna 4-2 at the weekend.

Kessie returns after flu symptoms, while Theo Hernandez is back on the bench after recovering from COVID-19.

Brahim Diaz was only given the all-clear today, so is not in the squad, joined in the stands by Fode Ballo-Toure and Samu Castillejo.

They are the latest additions to the injury list, with Mike Maignan, Alessandro Florenzi, Ante Rebic and Alessandro Plizzari.

Giroud gets the nod upfront rather than Ibrahimovic, supported by Alexis Saelemaekers, Rafael Leao and Rade Krunic.

Torino have a huge boost with news Belotti is finally ready for his first start in almost two months, after recovering from a badly sprained ankle.