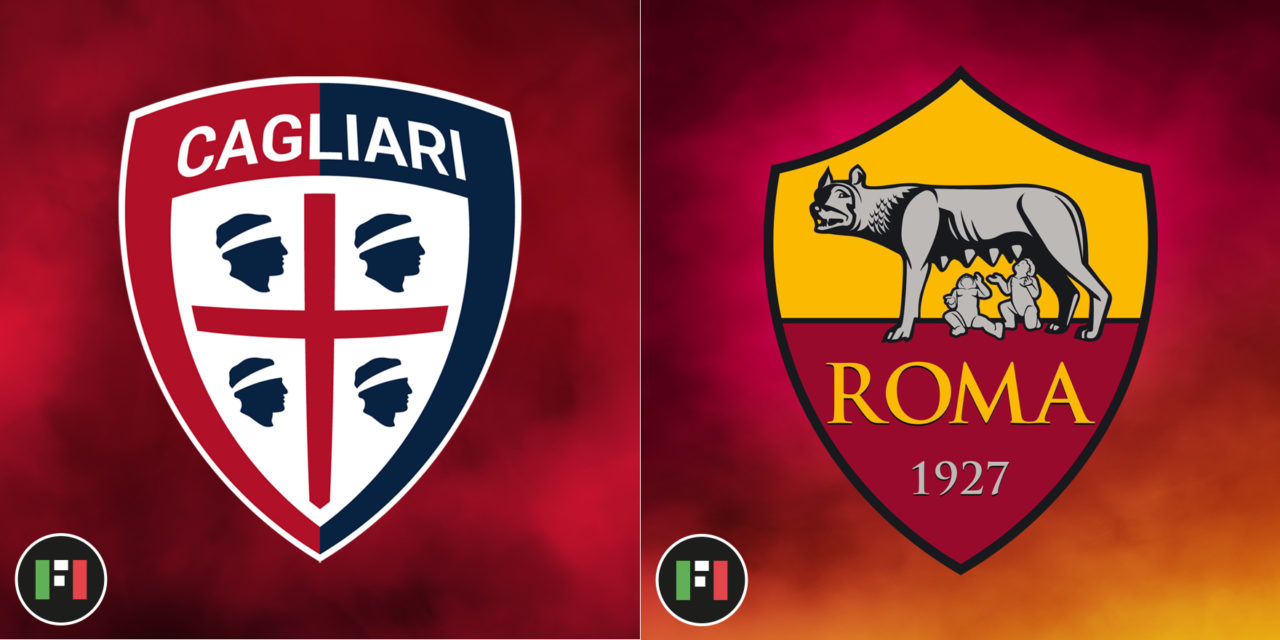 Roma recovered with a creditable draw against Napoli, but Jose Mourinho is again determined to prove a point with the same XI against struggling Cagliari.

The Giallorossi shook off their defeats to Juventus and Bodo/Glimt, the latter a 6-1 result in Norway, by holding leaders Napoli to a goalless stalemate. Mou reiterated he will keep using the same starting line-up for every game, which especially going into a midweek round can inevitably begin to create fatigue. The coach has no faith in his other squad players and the situation could drag on until the January transfer window.

Cagliari, meanwhile, have barely improved at all since Walter Mazzarri replaced Leonardo Semplici on the bench. The 3-1 win over Sampdoria is the outlier and they were back to disappointing when hammered 3-0 by Fiorentina on Sunday.

Injuries are also causing problems, including ex-Roma midfielder Kevin Strootman and now Nahitan Nandez too, joining Martin Caceres, Dalbert and Sebastian Walukiewicz on the doubtful list. Diego Godin should return to shore up the defence.

Stat fact: Roma have lost 10 of their 16 Serie A away fixtures in 2021, winning three and drawing three. The only solar year where they suffered more away defeats was 11 in 1961.

On a yellow card: Cristante