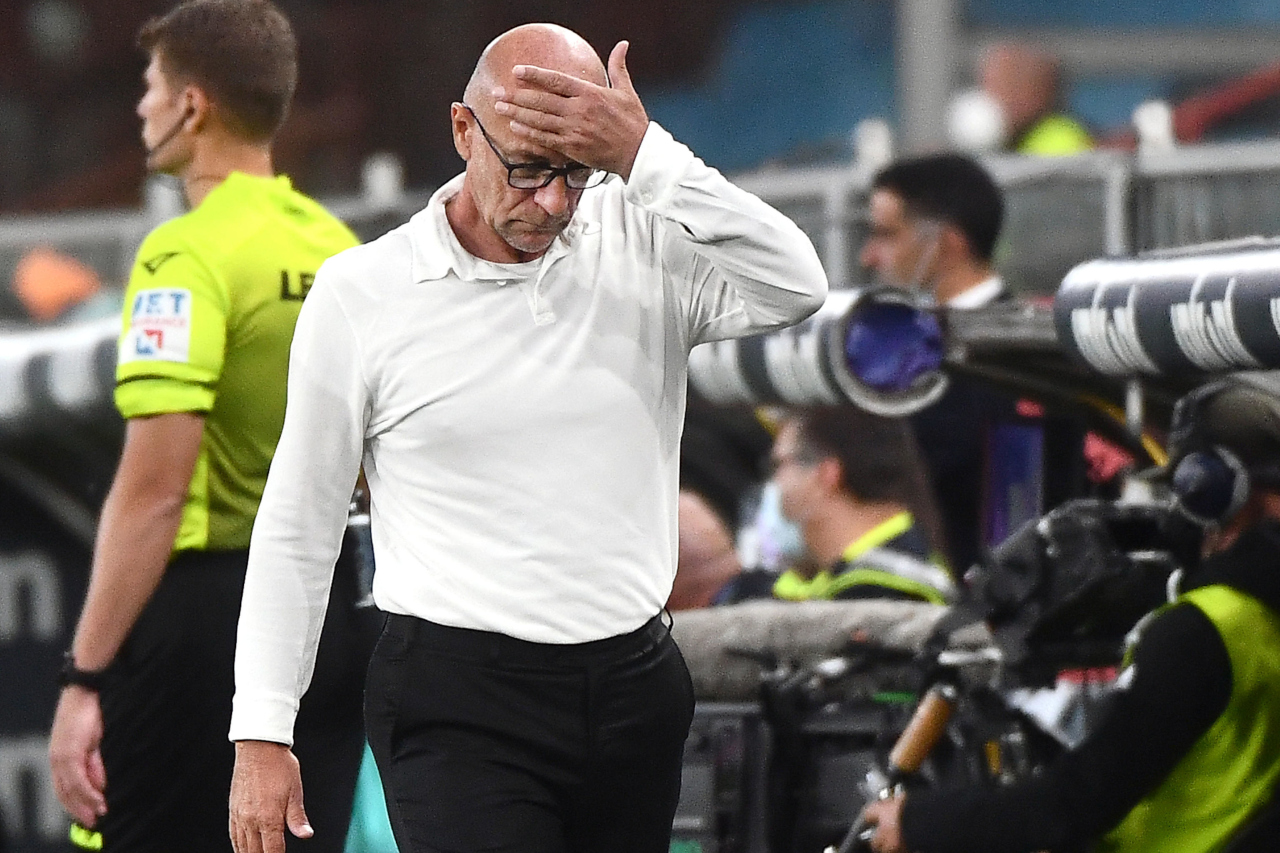 Torino coach Ivan Juric is considering whether or not to start the Granata captain Andrea Belotti against a Genoa side without a win in five games.

Belotti has recovered from a severe fibula injury and made his return to the pitch last weekend in Torino’s 1-0 loss to Napoli.

Juric, a former Genoa coach, has confirmed the Italian striker could start his first game in Serie A on Friday.

The Grifone’s coach Davide Ballardini is under pressure as Genoa have only won one game from eight so far, They’ve collected just three points in the last five matches.

Davide Biraschi is in doubt for the match and Ballardini must cope without five injured players, including Hernani and Nikola Maksimovic.

On a yellow card: none

On a yellow card: none