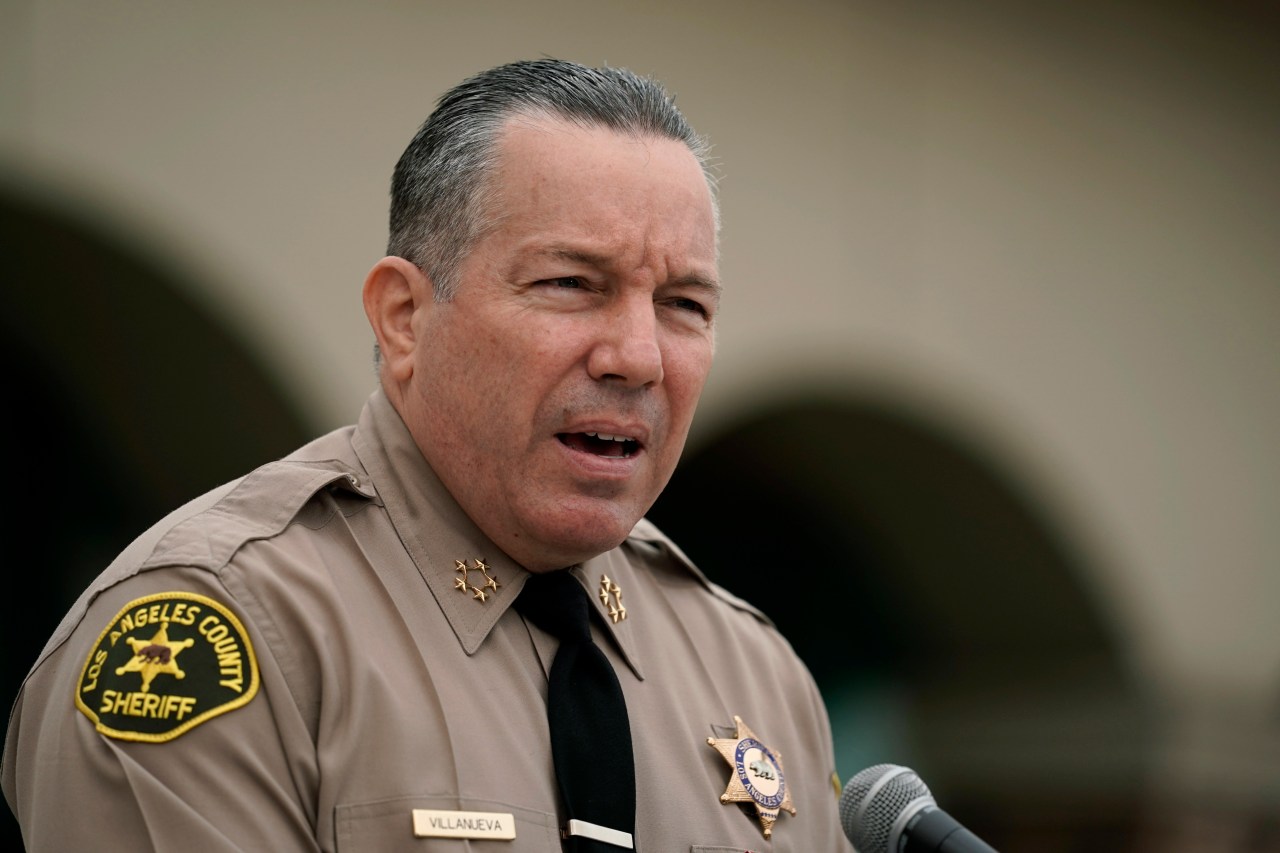 For weeks, Los Angeles County Sheriff Alex Villanueva has made clear his opposition to the county’s COVID-19 vaccine mandate for employees.

Villanueva has previously said he does not plan to enforce the mandate, which went into effect on Oct. 1 following approval by the L.A. County Board of Supervisors.

And a recent Los Angeles Times report found that Villanueva’s refusal to enforce the mandate reflects in his department’s low vaccination rates. According to the Times, about 53% of 16,070 Sheriff’s Department employees, both sworn and civilian, have had at least one dose of a vaccine.

That’s low in comparison to the Los Angeles Police Department, which has been enforcing the county mandate. About 74% of the LAPD’s 12,143 employees have had at least one dose of a vaccine, the Times reported.

On Saturday, Villanueva joined the KTLA Weekend Morning News show to discuss the recent criticisms his department has faced, firing back at what he calls “wokism” among the county’s leadership.