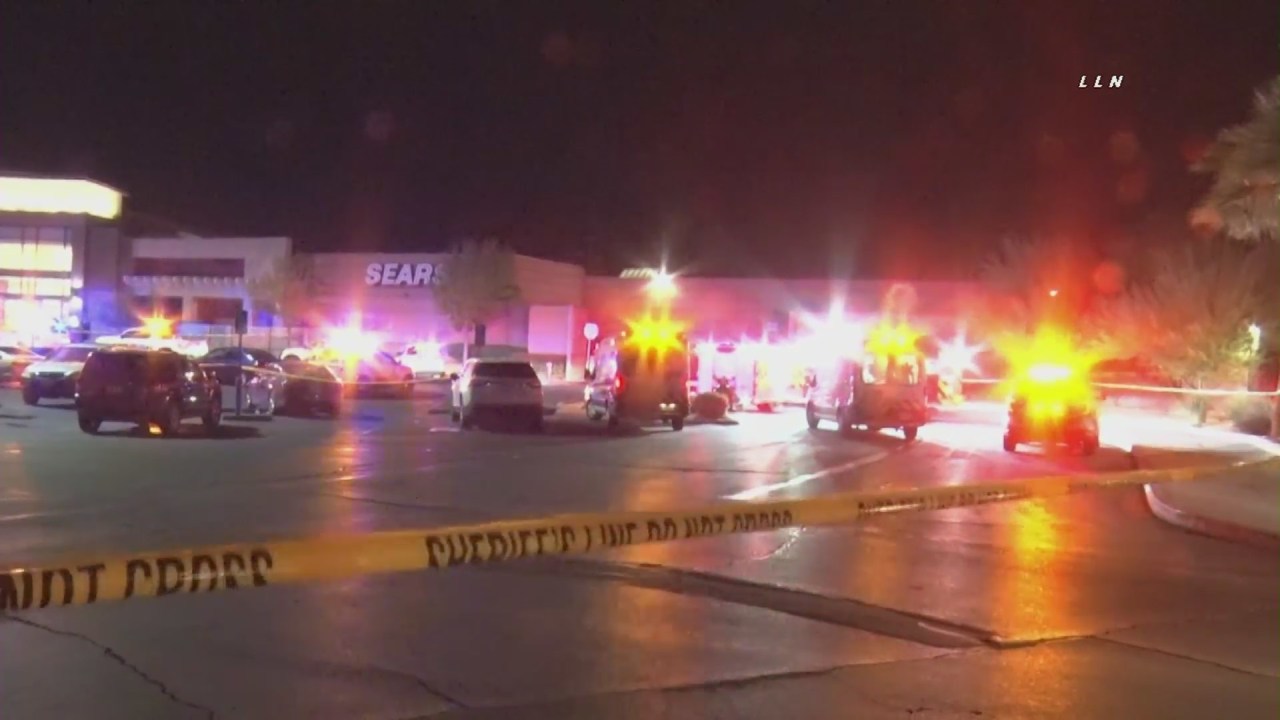 One man is dead, and an adult and a minor were injured in a shooting outside the Mall of Victor Valley Friday night, according to the Victorville Police Department.

The man who was killed was pronounced dead at the scene, while the two people who were injured were transported to a local hospital for medical treatment, police said. Their condition is currently unknown.

The investigation remains ongoing, and no information was available about the shooter or shooters.