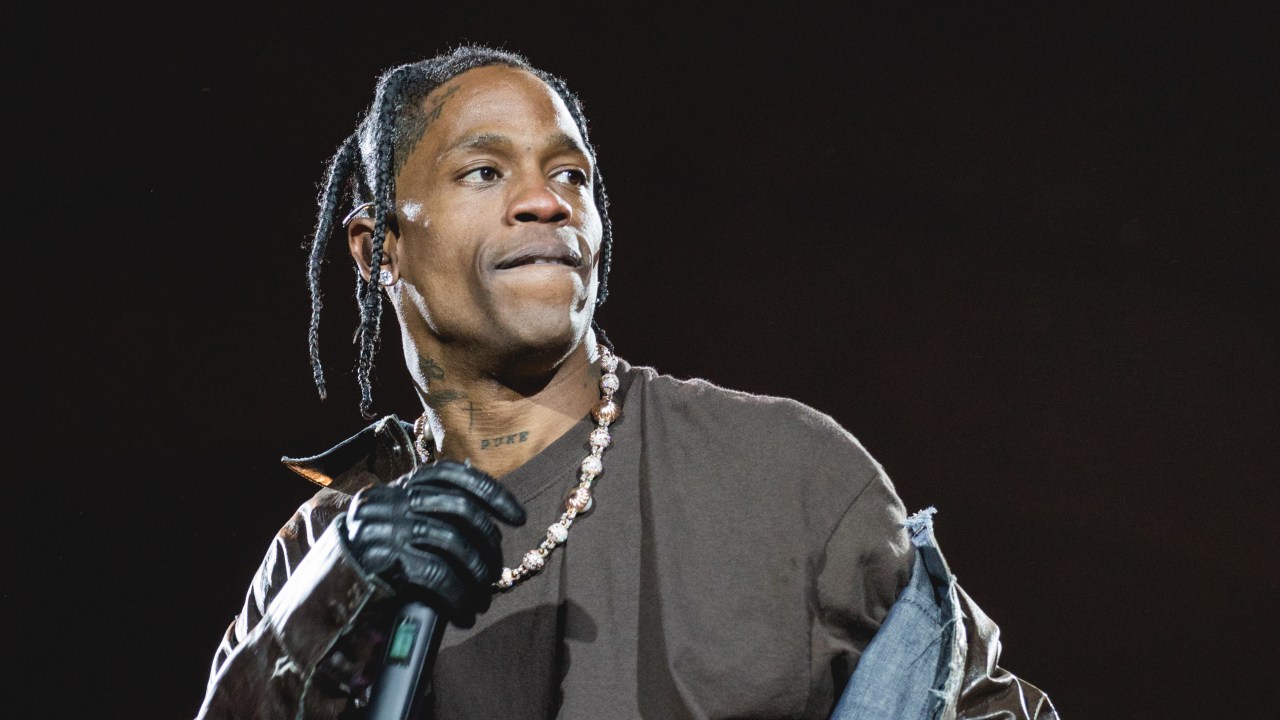 The disaster took place when fans surged toward the stage causing a crush during which people began to fall unconscious, while others apparently suffered cardiac arrest and other medical issues.

“It happened all at once. It seemed like it just happened … over the course of just a few minutes,” said Houston Police Executive Assistant Chief Larry Satterwhite.

Investigators have not determined what triggered the surge, but Police Chief Troy Finner said police were aware of “rumours of people injecting some people with drugs” in the crowd, “so I want to check all that out”.

City Fire Chief Samuel Pena said 17 victims had been taken to hospital, 11 of whom were in cardiac arrest, but it was not clear whether that number included any of the eight confirmed fatalities.

Mr Pena added that around 300 people were also treated at an on-site field hospital for injuries and illnesses suffered throughout the day unrelated to the crowd surge.

Scott – a Grammar award-nominated singer and producer – took to twitter to say he was “absolutely devastated”.

“I’m absolutely devastated by what took place last night. My prayers go out to the families and all those impacted by what happened at Astroworld Festival … Love You All.”

It is not clear yet what caused the disaster and Houston Police Chief Troy Finner asked people not to speculate.

“Nobody has all the answers tonight. We have hurting families out here,” he said.

However, an investigation has begun with its likely focus to be security and safety protocols at the event.

According to The Houston Chronical, Scott stopped multiple times during his performance after seeing distressed fans close to the stage.

He asked security to help them out of the crowd and make sure they were okay.  In one video posted to social media, the rapper could be seen stopping the concert to ask for aid for an audience member.

Some of those at the event described a chaotic “unruly” atmosphere.

“It felt like a riot. There were people throwing out stuff, objects flying everywhere,” said Albert Merza, a supermarket manager from Detroit attending the festival.

He added that it appeared about half the crowd were under age 21 and “a lot of drinking and crazy behaviour” was taking place.

Another concert goer, Nick Johnson, 17, said he witnessed a steady increase in disruptive behaviour before the stampede.

“It was going on for over two hours, and it just got worse and worse (until) you just can’t breathe,” he said.

The two-day festival was sold out and saw a turn-out of 50,000 people.  The festival’s second day has been cancelled following the incident.