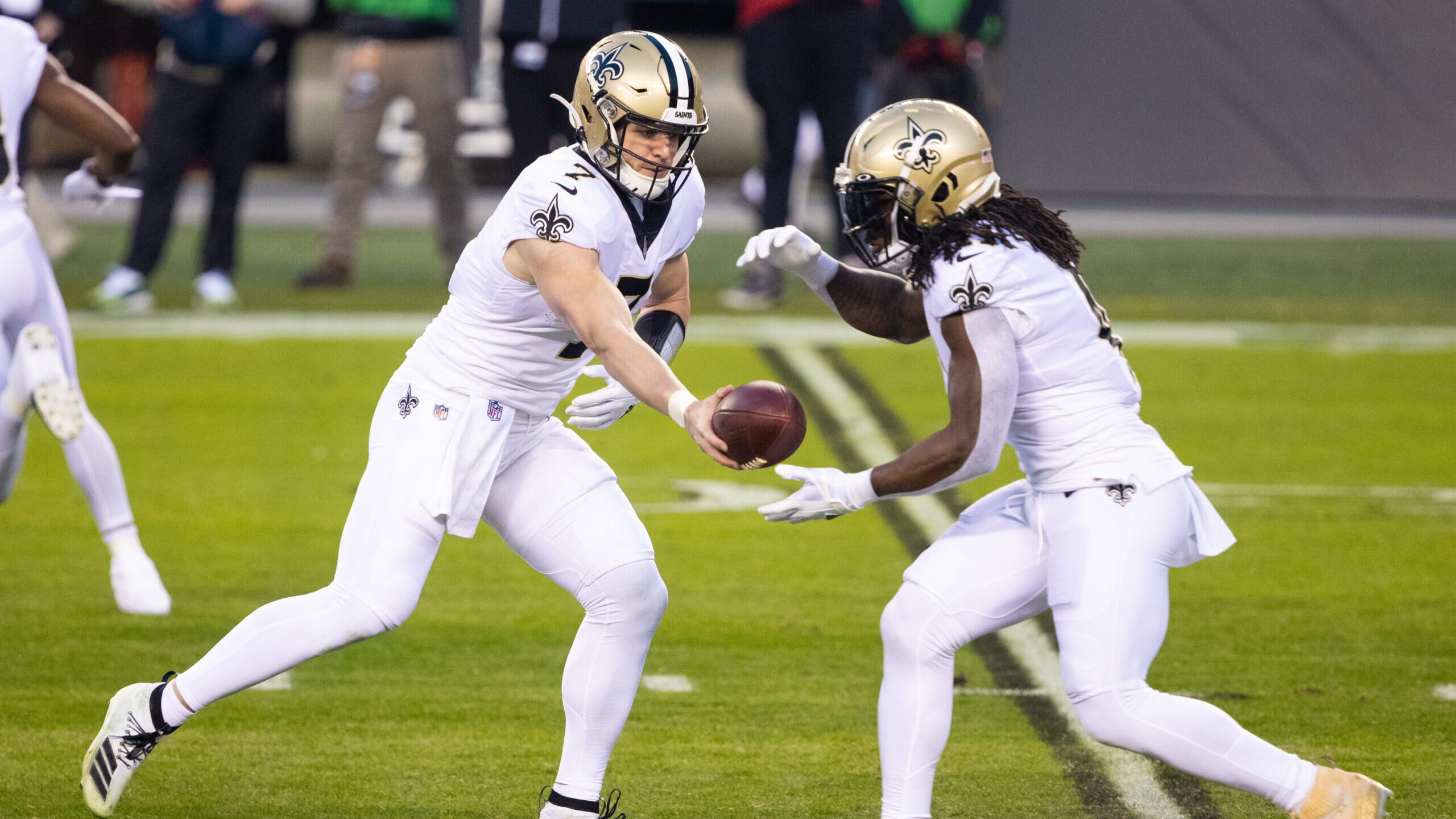 New Orleans’ QB Taysom Hill signed a unique four-year, hybrid-type of contract extension that could be worth anywhere between $40 million and $95 million, depending on the position he plays, and includes $22.5 million guaranteed, sources tell ESPN.

Hill is a jack of all trades for the Saints, and he signed a unique contract extension to stay in New Orleans moving forward. His deal is for four years and includes $40M in base salary. However, that figure can increase to $95M if he eventually becomes the Saints’ starting quarterback. The deal also includes $22.5M in guaranteed money.

Hill went 3-1 as the Saints starting quarterback in 2020, but he hasn’t gotten the opportunity to start a game at quarterback this season. Jameis Winston filled that role early in the year, and Trevor Siemian has started the Saints’ past three games. However, Siemian’s job could be in jeopardy moving forward. NewOrleans.com’s Nick Underhill said that Siemian’s Week 11 performance was “bad enough that it is fair to wonder if it would be wise to make a change at the position.” Hill likely won’t draw the start in a short week vs. the Bills, but he could take over at quarterback if Siemian has another disappointing performance on Thanksgiving.

The Saints are currently listed as four-point home underdogs vs. the Bills on FanDuel Sportsbook.