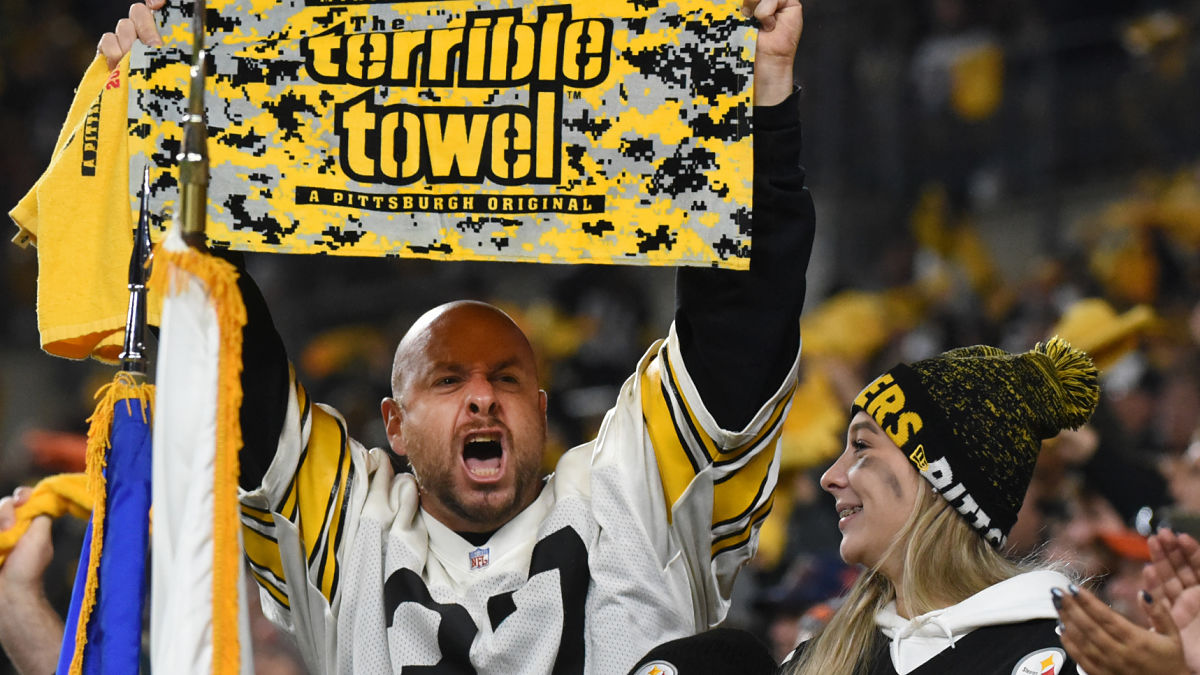 Those who had Steelers moneyline tickets were brought on a roller coaster ride during a wildly entering “Monday Night Football” game against the Chicago Bears.

There were three lead changes in the final two minutes before Pittsburgh pulled out a 29-27 victory at Heinz Field. Chris Boswell hit a 40-yard field goal with 26 seconds left to cap an offensive drive in which the Steelers covered 52 yards in seven plays and 1:20 of game time.

But that came after Steelers had a 20-6 lead with two minutes left in the third quarter. And it came after Pittsburgh took a 26-20 advantage with 2:52 remaining in regulation. Bettors likely were pulling their hair out after Bears quarterback Justin Fields orchestrated a crunch-time drive to give Chicago its first lead of the game with 1:46 left.

It wasn’t all bad news for non-Steelers bettors, though. Those who took the Bears and the points (+6.5) were granted a win against the spread while Over-40 bettors emerged victorious, too.

And for those who maybe tried to make the game a little more fun with propositional bets, a sack by Chicago Bears defensive end Cassius Marsh in the final four minutes hit the Over 5.5 sack prop while Steelers running back Najee Harris came up just one rush short of his 22.5 prop for rushing attempts.