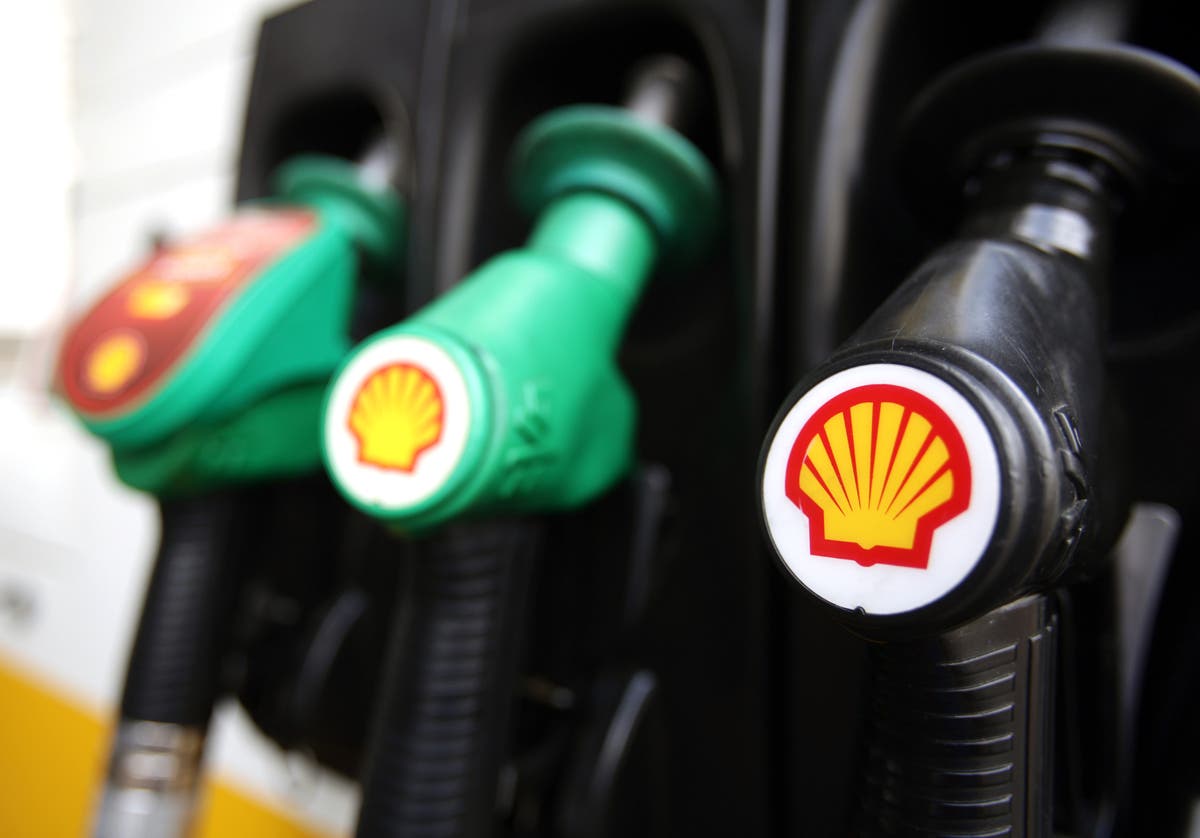 The Government has authorised British oil companies to release up to 1.5 million barrels from their strategic reserves to ease pressure on energy prices, Downing Street has said.

The Prime Minister’s official spokesman said that it was part of a co-ordinated international move by major energy users, led by the United States – which is releasing 50 million barrels.

“We will work closely with our international partners like the US to do what we can to support the global economy through the transition following the pandemic,” the spokesman said.

“That is why we are joining other countries led by the US and including China, India Japan and Korea in allowing companies in the UK to voluntarily release some of their oil reserves.

“It is a sensible and measured step to support global markets as we emerge from the pandemic. This will be voluntary, not mandatory.

“If all companies were to choose this flexibility, it would release the equivalent of 1.5 million barrels of oil.”

The move comes as new figures show fuel prices continue to rise with the average price of a litre of petrol at UK forecourts reaching 146.89p, according to Government statistics. A litre of diesel was 150.73p.

It is the 10th consecutive week that prices have risen. Record highs set in April 2012 were exceeded last month and prices have continued to increase since then.

The average cost of petrol and diesel has increased by around 34p per litre in the past 12 months.

This has made it approximately £19 more expensive to fill a typical 55-litre family car.

The rise in fuel prices has been driven by the cost of oil doubling over the last year.