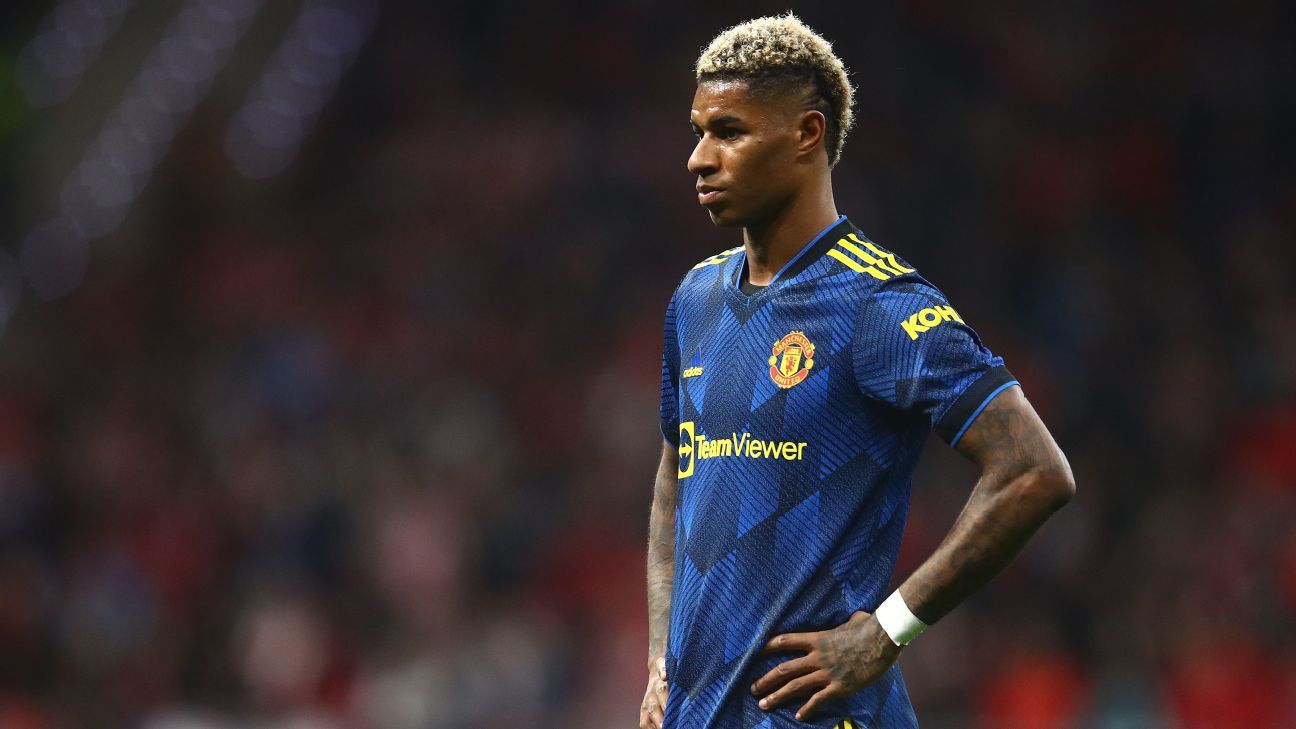 A British teenager has been sentenced to 6 weeks in jail after racially abusing England‘s Marcus Rashford on Twitter after final 12 months’s European Championship last, the Crown Prosecution Service (CPS) stated on Wednesday.

Justin Lee Worth, 19, from Worcester, beforehand admitted to sending a grossly offensive message by public communication community at a listening to at Worcester Magistrates Courtroom on March 17.

Worth was sentenced at Kidderminster Magistrates Courtroom on Wednesday. He initially tried to keep away from detection by altering his Twitter username after the submit was reported, the CPS stated.

{The teenager} denied the offence within the first police interview following his arrest however admitted to posting the tweet when questioned for a second time.

“Price targeted a footballer based on the colour of his skin and his action was clearly racist and a hate crime,” Mark Johnson, a senior crown prosecutor for CPS West Midlands, stated in an announcement.

“Those who racially abuse footballers ruin the game for all. I hope this case sends out the message that we will not tolerate racism, and offenders will be prosecuted to the full extent of the law.”

Rashford and his England teammates Jadon Sancho and Bukayo Saka had been focused with on-line abuse after lacking their penalties within the Euro 2020 last shootout loss to Italy in July.

Douglas Mackay, the CPS sports activities lead prosecutor, stated hate crimes referring to sporting occasions have been on the rise in recent times.

“There is no place for hate in football, and hate crimes such as this have significant impact on victims.”