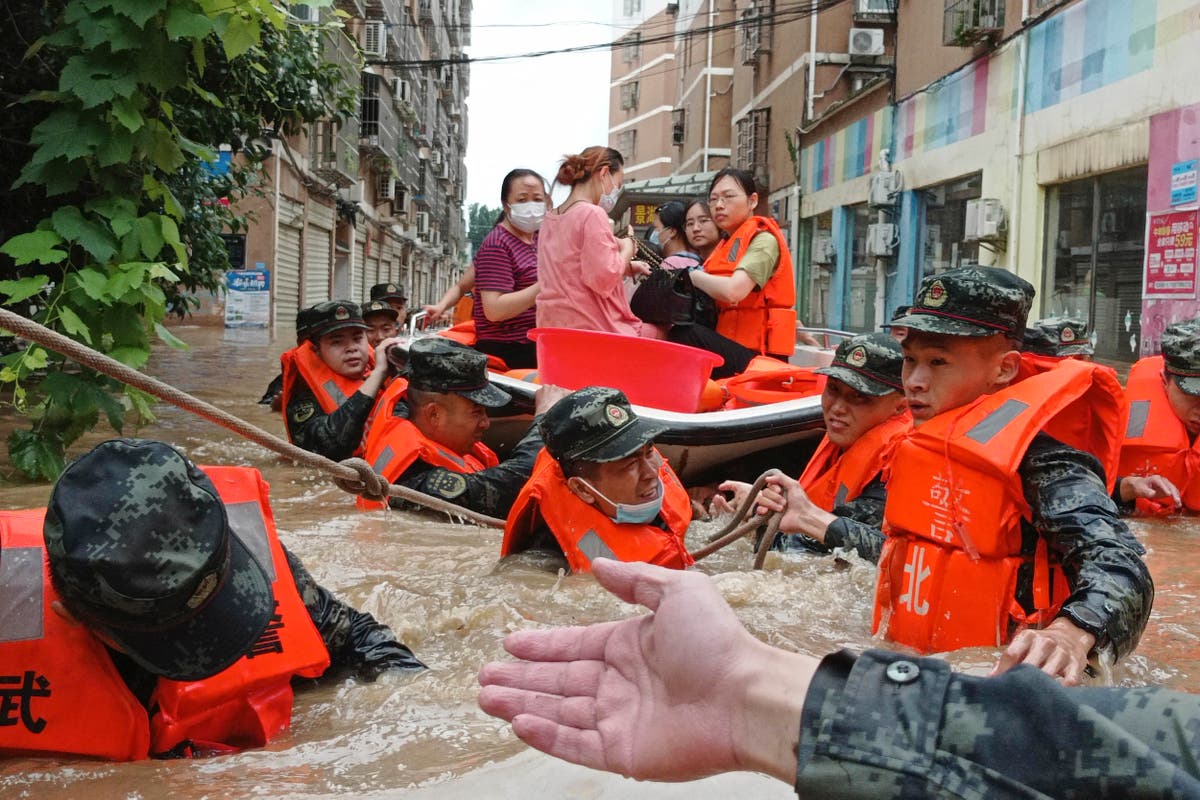 Much of the world is unprepared for the floods, hurricanes and droughts expected to worsen with climate change and urgently needs better warning systems to avert water-related disasters, according to a report by the United Nations’ weather agency.

Global water management is “fragmented and inadequate,” the report published Tuesday found, with nearly 60% of 101 countries included in the report needing improved forecasting systems that can help prevent devastation from severe weather.

As populations grow, the number of people with inadequate access to water is also expected to rise to more than 5 billion by 2050, up from 3.6 billion in 2018, the report said.

Among the actions recommended by the report were better warning systems for flood- and drought-prone areas that can identify, for example, when a river is expected to swell. Better financing and coordination among countries on water management is also needed, according to the report by the U.N.’s World Meteorological Organization development agencies and other groups.

“We need to wake up to the looming water crisis,” said Petteri Taalas, secretary general of the World Meteorological Organization.

The report found that since 2000, flood-related disasters globally rose 134% compared to the previous two decades. Most flood-related deaths and economic losses were in Asia where extreme rainfall caused massive flooding in China India Indonesia, Japan, Nepal and Pakistan in the past year.

The frequency of drought-related disasters rose 29% over the same period. African countries recorded the most-drought related deaths. The steepest economic losses from drought were in North America, Asia and the Caribbean, the report said.

Globally, the report found 25% of all cities are already experiencing regular water shortages. Over the past two decades, it said the planet’s combined supplies of surface water, ground water and water found in soil, snow and ice have declined by 0.4 inches (1 centimeter) per year.

Population growth will further strain water supplies, particularly in sub-Saharan Africa, said Elfatih Eltahir, a professor of hydrology and climate at the Massachusetts Institute of Technology, who wasn’t involved in the report.

“The availability of water in rising populations shapes where water adaptation will be quite urgent,” he said.

Despite some progress in recent years, the report found 107 countries would not meet goals to sustainably manage water supplies and access by 2030 at current rates.

The Associated Press receives support from the Walton Family Foundation for coverage of water and environmental policy. The AP is solely responsible for all content. For all of AP’s environmental coverage, visit https://apnews.com/hub/environment