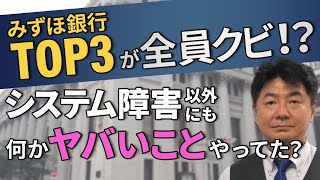 Individuals in Japan failed to declare taxable income totaling Y20.1 billion related to new forms of economic activity, including the sharing economy, in the year through June, the government said Thursday.

The amount of penalty taxes per case came to ¥4.94 million, 1.8 times the average among the total undeclared income cases that year, according to the National Tax Agency.

The sharing economy is an economic model in which goods, venues and skills are lent and borrowed via the internet.

The agency believes that many individuals engaging in such new economic activity as a side job fail to properly declare their income because they are not accustomed to tax-filing procedures.

The agency’s regional taxation bureaus across the country investigated a total of 1,071 cases involving new forms of economy.

Of them, 432 cases were related to foreign exchange margin trading or crypto assets, 208 to online shopping or auctions, and 191 to minpaku, a type of private lodging service.

Mizuho Financial Group Inc. chairman and president as well as the head of its banking unit will resign next spring following a series of system failures that have hurt public confidence in one of Japan’s major financial institutions, sources with knowledge of the plan said Thursday.

Making Sense of the Japanese Economy

More domestic and international automakers are set to roll out fully electric cars in Japan amid a growing global push for EVs.