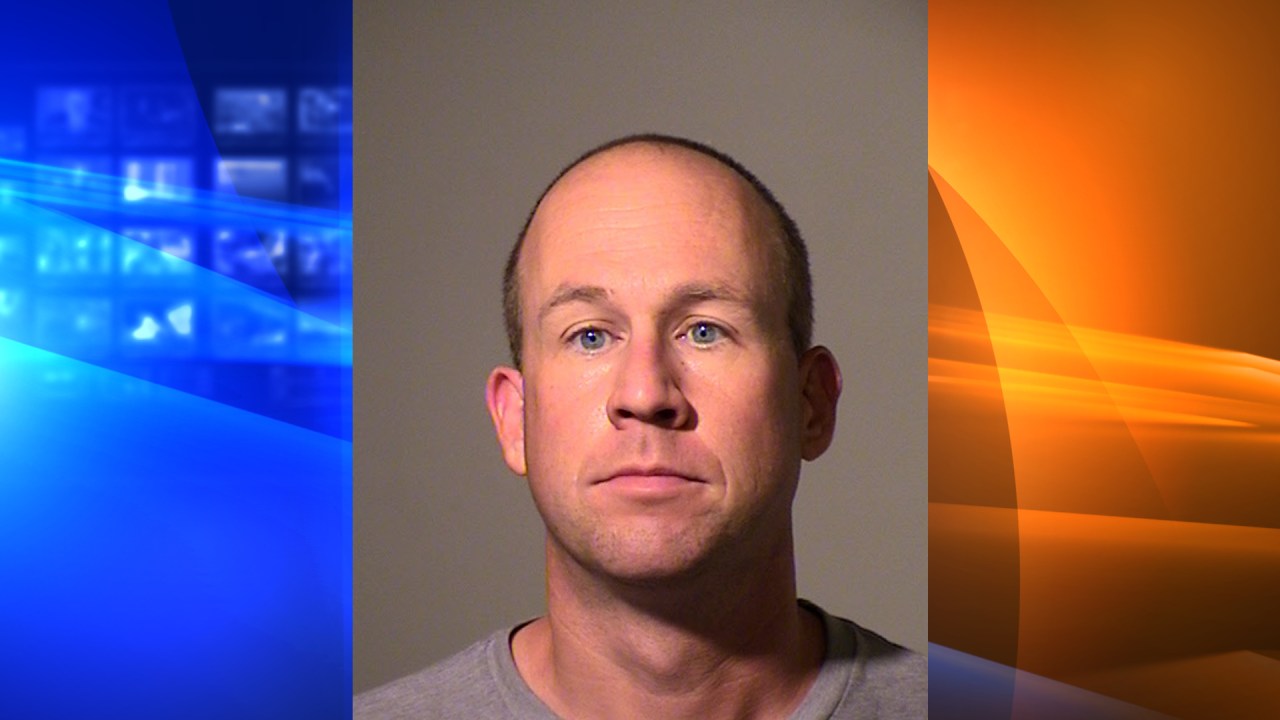 A Ventura County man is facing multiple felony charges after he was arrested for the sexual abuse of a 6-year-old girl, the Ventura County Sheriff’s Office announced.

The Sheriff’s Office received a report of the sexual abuse of a child on Nov. 5, and the man, 36-year-old Travis Martin of unincorporated Santa Paula, was arrested Wednesday morning, authorities said.

In addition, “numerous items were seized” during a search of his home in the 11000 block of Foothill Road, the Sheriff’s Office added.

Martin, a friend of the girl’s family, molested the victim in Anaheim, at Mono Lake and at his home in Ventura County over “several years,” authorities said.

Martin, a registered sex offender, was arrested for “similar crimes” in 2006, and he is known to volunteer at a church in Ventura, the Sheriff’s Office added.

As of Wednesday evening, Martin is being held without bail in the Todd Road Jail in Santa Paula, Sheriff’s Office records show.

He faces seven felony charges of lewd act upon a child and unlawful act with a child 10 years old and younger.

The investigation remains ongoing, and the Sheriff’s Office believes there could be additional victims.

Anyone with information is asked to contact Detective Meagan Yates at 805-384-4731.

Information can be submitted anonymously by calling Crime Stoppers at 800-222-TIPS (8477).