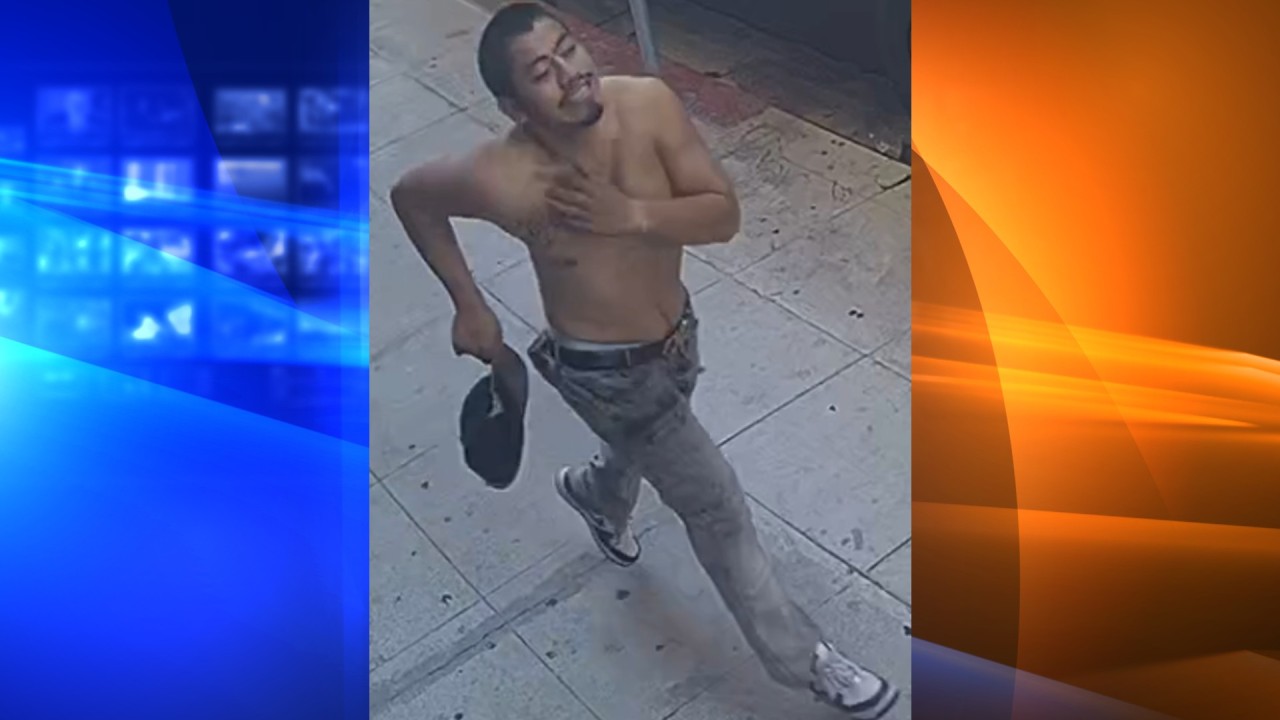 A woman riding a rental electric scooter in downtown Los Angeles Wednesday was struck by a car, sending her into the air and causing her to land headfirst onto the sidewalk.

Just after 1 p.m., the woman riding a scooter was going westbound on 4th Street, against a one-way road, just past Main Street, the Los Angeles Police Department said in a news release.

A 2020 Chevy Spark was travelling eastbound on 4th Street from Spring Street when the driver crashed head-on with the scooter rider, according to LAPD.

The impact launched the woman into the air, causing her to land headfirst onto the sidewalk.

The driver exited the Chevy, which was reported stolen, and fled on foot without rendering aid or identifying himself to the victim, police said. He was last seen going northbound on Spring Street from 4th Street.

The Los Angeles Fire Department responded to the scene and transported the scooter rider to a local hospital. She was admitted into the intensive care unit with severe injuries, but was in stable condition Wednesday night and is expected to survive.

Surveillance video of the collision was shared by LAPD in hopes of identifying the suspect, and it shows the moment the crash occurred. The woman on the scooter can be seen immediately flying into the air upon impact, while the Chevy crashes into a parked vehicle. The driver appears to then get out through the passenger door and flee the area.

The suspect is described as a Hispanic man, about 20 to 25 years old, with black hair, 5 feet 6 inches to 5 feet 10 inches tall, weighing 150 to 175 pounds. Witnesses say he was wearing gray pants with a possible camouflage pattern, and had a tattoo on the right side of his chest with unknown writing.

Anyone with information is asked to contact Investigator Diaz at 213-833-3713 or at [email protected]. During non-business hours or on weekends, calls should be directed to 1-877-527-3247. Anyone wishing to remain anonymous should call the LA Regional Crime Stoppers at 1-800-2228477 or go to www.lacrimestoppers.org.