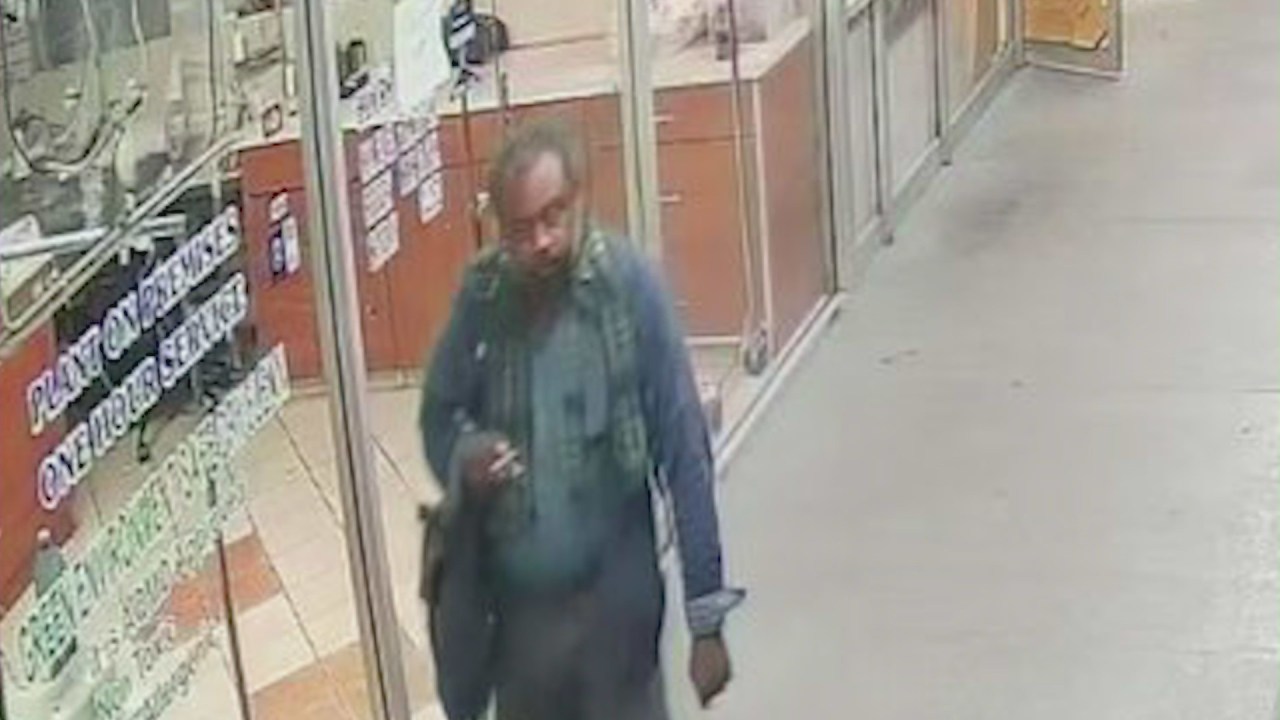 Authorities are asking the public for help Friday in their search for an attempted murder suspect who attacked and stabbed a person in West Hollywood earlier this week.

The unprovoked attack occurred in the 7800 block of Santa Monica Boulevard as the victim was walking home from a store with a bag of sodas on Nov. 15, according to the Los Angeles County Sheriff’s Department.

The suspect came up and punched the victim, then got on top and continued to punch him, the Sheriff’s Department stated in a special bulletin.

At that point, the suspect pulled out a sharp metal object and stabbed the victim several times in the face and neck, the bulletin reads.

Investigators do not believe the attacker knew the victim, who was taken to a local hospital and is recovering.

Surveillance images showing the suspect walking down a street have been released by the Sheriff’s Department as they continue their search for him.

He is known to frequent the bus stop on Santa Monica Boulevard and Fairfax Avenue, according to the Sheriff’s Department.

The suspect is between 40 and 50 years old, stands 6 feet tall and weighs about 180 pounds.

He is considered armed and dangerous.

Anyone with information is asked to call 911 immediately or call 310-855-8850 if you have any information that may lead to this arrest.