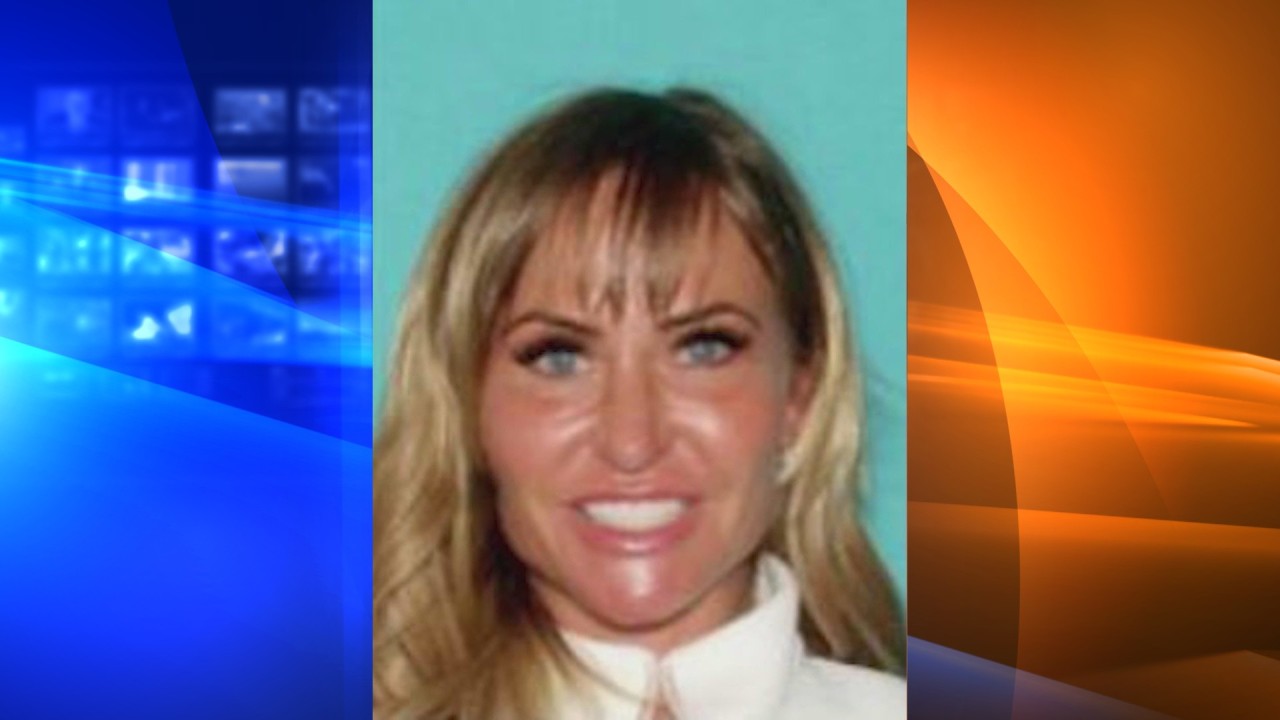 Friends of missing mom Heidi Planck are gathering in downtown Los Angeles at 6 p.m. on Sunday to hope for the safe return of the Mid-City woman.

At the vigil at 12th and Hope streets, where Planck’s dog was mysteriously found after her disappearance, friends assembled candles in the shape of a heart and held signs asking “Where is Heidi Planck?”

Planck, 39, has been missing for about three weeks. She was last seen at her son’s football game in Downey on Oct. 17.

While the investigation is ongoing, Planck’s disappearance could be related to her job.

Jason Sugarman, managing partner of Camden Capital, faces charges from the Securities and Exchange Commission for allegedly swindling a Native American tribe out of millions in pension funds.

Friends say Planck was stressed out about work, but she’d never abandon her son, now 11.

“She would never do this to her boy,” a friend said. “She’s worked so hard in her custody battle for this little boy. I’m his godmother and I’ve seen it from the beginning to the end.”