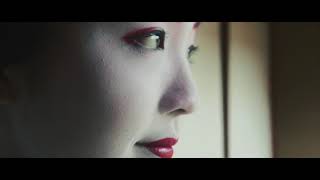 A water pipe bridge has collapsed in Wakayama City, western Japan, cutting off the water supply to a wide area.

The bridge over the Kinokawa River, collapsed on Sunday afternoon, causing two water pipes to fall into the river.

The collapse was captured by a camera installed by the land ministry. Footage shows a central part of the pipes suddenly falling down and splashing into the river.

The bridge, which is more than 500 meters long, is the only supply route to send tap water from a water purification plant on the river’s south side to the north side.

The collapse cut off the water supply to about 60,000 households, or nearly 40 percent of the city’s total. Water trucks have been mobilized to deal with the situation.

City officials say the bridge was installed in 1975, and that work to reinforce the bridge’s earthquake resistance was carried out from 2015 to the following year.

The officials say no abnormalities were found in monthly visual inspections that took place up until September, and that the cause of the collapse has yet to be determined.

A video made in Collaboration with Russel Wong’s In Kyoto/ Life in Endo Exhibition in Singapore’s Asian Civilisations Museum.

Japan’s new finance and economy ministers vowed on Tuesday to take bold policy action to revitalise the pandemic-hit economy, a sign that fiscal and monetary stimulus will remain intact under a government led by Prime Minister Fumio Kishida.