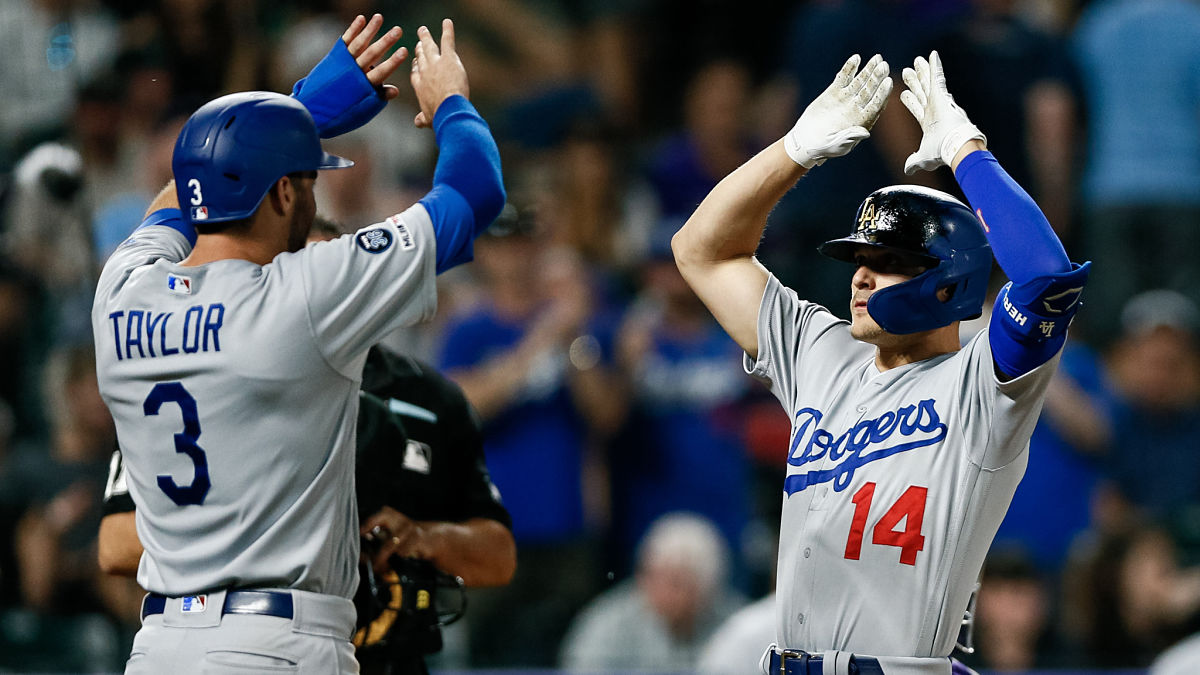 Chris Taylor is having a historic night when it matters most, and it’s conjuring up memories of Octobers past — and Kiké Hernández.

With the Los Angeles Dodgers on the verge of elimination in Game 5 of the National League Championship Series, Taylor launched three home runs against the Atlanta Braves to keep the defending champions alive.

Hernández went yard three times in another NLCS Game 5, against the Chicago Cubs in 2017.

We’ll take this as a good sign for Hernández, who will play in an elimination game of his own with the Red Sox on Friday in Game 6 of the ALCS.