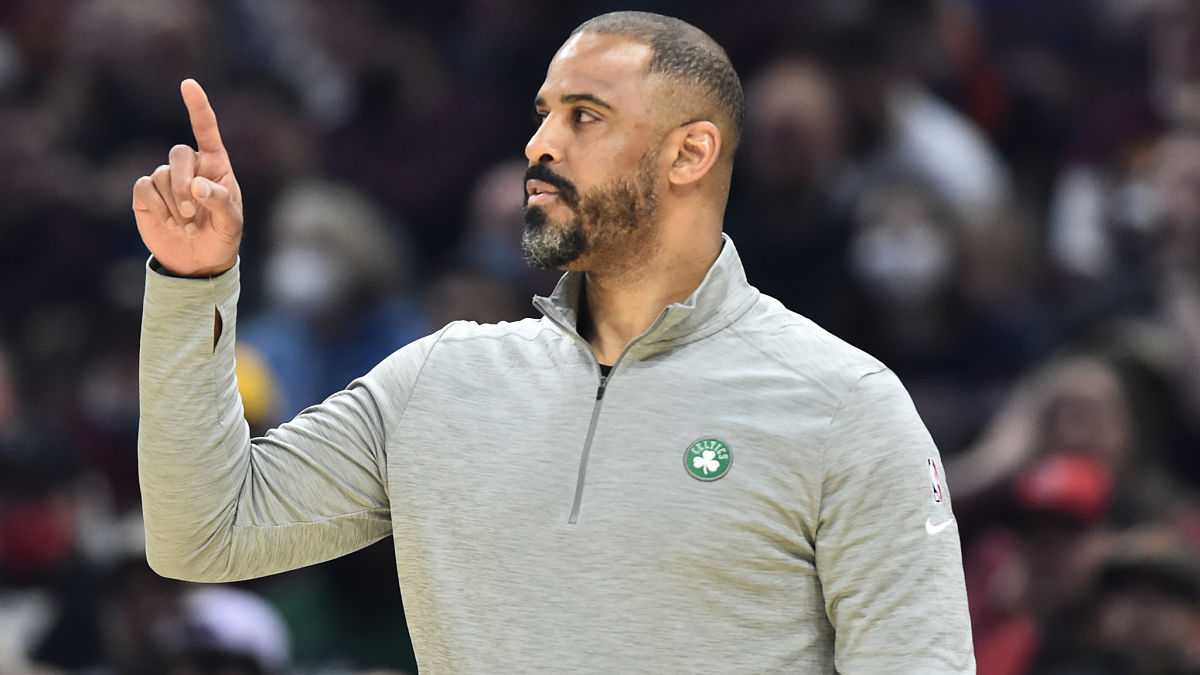 The Boston Celtics had everyone on the edge of their seats watching Saturday night’s matchup against the Cleveland Cavaliers.

The Celtics had a great offensive system going and carried the game’s momentum up until the fourth quarter with a 74-62 lead over the Cavs. Then, the bench came in took a 19-point turn and not in Boston’s favor. So, what happened?

Celtics head coach Ime Udoka gave his opinion on what went wrong for his team during the loss.

“(We were) stagnant on offense in the fourth quarter. Eight second-chance points, rebounds, especially at the end of the game there — I think they got two or three in a row — where we had done a great job against one of the top offensive rebounding teams for three quarters and couldn’t come up with a possession late when we had the tie or had a slight lead,” Udoka said during a postgame conference.

Boston had some unfinished business on the defensive side of this game, especially at the end. Their rebounding was strong early but they couldn’t keep Cleveland’s bigs off the board when it counted the most.

The Celtics sure are to make some adjustments before the take on the Cavs again on Monday.