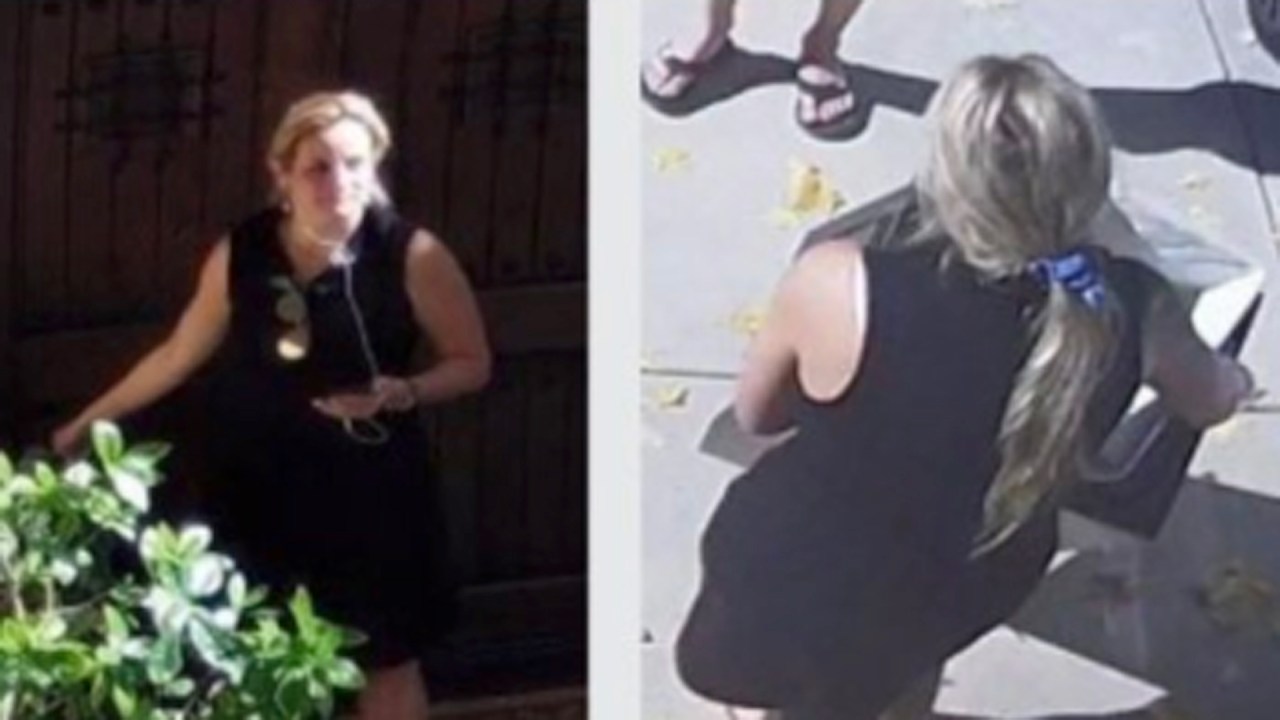 A woman who allegedly stole furniture she agreed to purchase from a person in Agoura Hills is being sought, officials announced Monday.

The incident occurred about 12:30 p.m. Oct. 28 when the woman contacted the victim about buying furniture for sale.

The woman arrived at the location along the 2900 block of Patrick Henry Place and “began to place furniture she planned on purchasing in her dark blue SUV,” Los Angeles County Sheriff’s Department officials said in a crime alert.

After loading the furniture into her vehicle, authorities said she got in and drove off without paying for the items.

She allegedly had two young children in the vehicle during the incident.

Authorities provided two images of the woman, who is described as being in her 40s and was wearing a black dress.

Anyone with information about the woman can call the Malibu/Lost Hills Sheriff’s station at 818-878-1808.